of (a) class claiming to have sole contact with gods etc.”

of the Tungusion word “saman.” In Siberia and Mongolia,

shamanism was known as Tengerism, meaning a reverence for sky spirits.

In this lesson we are taught about the world of the shaman, the spirits,

reason for the rituals, the yurt, shaman’s beliefs and more.

Shamans can also fly through the air when they spirit travel, either by shape

a flying deer, horse or some other large animal

summer sand garden
water ~ islands speak to each
moment of silence
.
.
sand = water
stones = islands
.
.
.
Which rules you have to use here?
1. 5-7-5 syllables
2. A moment as short as the sound of a pebble thrown into water
3. A kigo
4. A deeper, spiritual meaning
5. And last, but not least, it must have a nature image 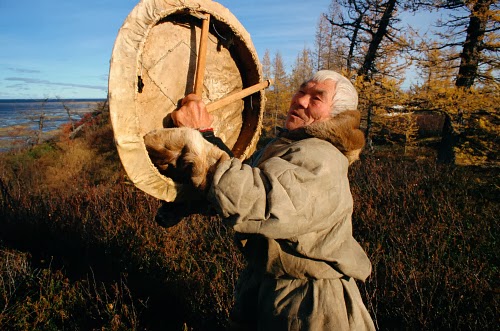 Where we are on a rock not so far from the shore to experience a shaman ritual.
It doesn’t really matter if the shaman is a male or a female,
because they sure have the same powers,
maybe the female shamans have even stronger powers than the male ones,
but that’s not the point here.

to protect the flames from the wind that continues to blow.
He places a kind of drum next to the fire and opens a bottle containing some unfamiliar liquid.
….The shaman starts beating on the drum gradually getting faster and faster.
The wind is getting stronger…..
The flames dance wildly about,
but do not go out.
The drumming grows more furios.
The shaman is trying to make his heart keep time
with the beating of his hand on the leather skin,
the bottom part of the drum being left open to let in the spirits.
.
.
.
fire blazes ~ wind blows
bare feet meet with Mother Earth
Shaman’s Black Dragon*
.
another lifetime past
paths crossed in the light of stars
drum beats hearts beating
.
drums to all souls hearts
hearts beat together as one
river flows before all
.
.
.
*   The Chinese name for this river, Heilong Jiang,
means Black Dragon River in English,
and its Mongolian name, Khar mörön , means Black River.
.
.

are visiting a Shaman who can talk with the wife of Yao,

who past away several years ago,

and by whom Yao was in an earlier stage of his life.

has asked if she could go with them,

so Hilal has to stay alone accompanied by a few other women.

Yao says to her:

‘You cannot go with us, but stay here on the shore of the lake.

You will be part of the ritual …

just open your mind and you will feel if you were really there’.

Hilal accepts that she cannot go and stays on the shore.

I receive your love and I give you mine.

Not the love of a man for a woman,

not the love of a father  for a child,

not the love of God for His creatures,

but a love with no name and no explanation,

why it follows a particular course,

A love that asks for nothing

and gives nothing in return,

From todays lesson on the TSR arriving in  Chita.

My thought turns to the word “Agape” for love

and I wrote in response:

Everlasting love
.
river with no name but yours
.
loving kindness love 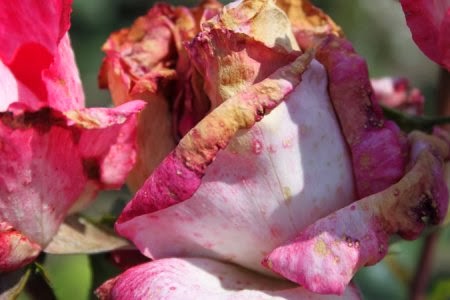 day after Valentine’s –
red petals on the floor, and
a broom in the corner

malice in her heart 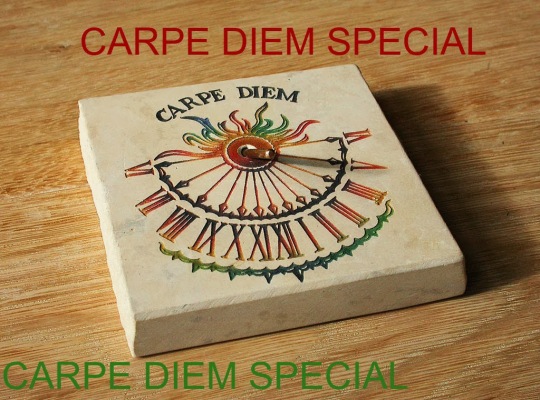 Until 1991 Ulan-Ude was closed to foreigners.There are old merchants’ mansions richly decorated with wood and stone carving in the historical center of Ulan-Ude, along the river banks which are exceptional examples of Russian classicism. The city has a large ethnographic museum which recalls the history of the peoples of the region.

Here, by the way,  we ran into a first sign of Buddhism, the goal of this journey, around 25 km outside of Ulan -Ude, lays the Ivolginsky Datsan a Buddhist Temple.To this Temple belongs a story about, the 12th Pandito Hambo Lama of the Ivolginsky Datsan, Dashi-Dorzho Itigelov. He told his students and fellow monks to bury his body after his death and to check on it again in 30 years. According to the story, Itigelov then sat in the lotus position, began chanting the prayer of death, and died, mid-meditation. The monks followed Itigilov’s directions, but when they exhumed his body 30 years later, they were amazed to find none of the usual signs of decay and decomposition. On the contrary, Itigilov looked as if he had been dead only a few hours, rather than three decades. Fearful of the Soviet response to their “miracle”, the monks reburied Itigilov’s body in an unmarked grave.
Itigelov’s story was not forgotten over the years and on September 11, 2002 the body was finally exhumed and transferred to Ivolginsky Datsan where it was closely examined by monks and by scientists and pathologists. The official statement was issued about the body – very well preserved, without any signs of decay, whole muscles and inner tissue, soft joints and skin. The interesting thing is that the body was never embalmed or mummified 1991 attached to the datsan.

Church of the Epiphany (Irkutsk).jpg Wikepedia

Carpe Diem Goes Back to Its Roots #4

Today the goal is to write a classical haiku following the classical rules of haiku.

So your haiku has to follow the next rules:

1. Describe a moment as short as the sound of a pebble thrown into water; so present tense;
2. 5-7-5 syllables;
3. Use a kigo (or seasonword);
4. Use a kireji (or cuttingword);
5. Sometimes a deeper spiritual or Zen-Buddhistic meaning;
6. First and third line are interchangeable and last but not least
7. No Self, avoid personal or possessive pronouns (I, me, my);


it’s an experience not how the poet feels about it.
.
.

.word-painting.blogspot.com..photo of cobblestones on Maine beach

A new challenge from Carpe Diem Haiku Kai Special:  Only The First Line.

Chevrefeuille gives the first line to a haiku and we create a haiku from it.

The first line of the haiku to write: